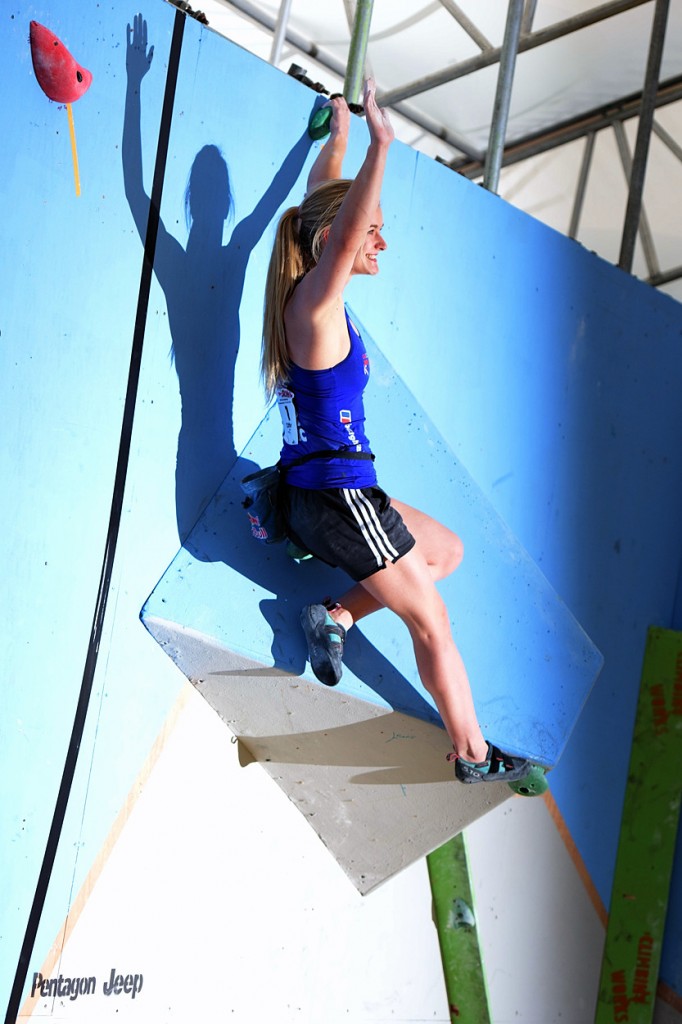 Shauna Coxsey’s form throughout 2016 has been little short of phenomenal. Having already secured the Bouldering World Cup with the final event still to be held, Shauna went into the BBC as odds-on favourite. That she totally dominated the women’s event at the BBC’s came as no surprise to anyone. But for a single problem in the semi-finals Shauna flashed every other problem brushing many aside as though they were just warm-ups.

The men’s event however was a little more finely balanced. Dave Barrans scored a perfect round in the qualifiers flashing all five blocs. It was however, Matt Cousins – runner-up in the qualification round – that came to the fore in the semi-finals and finals to take the top slot with a deserved and consistent performance. 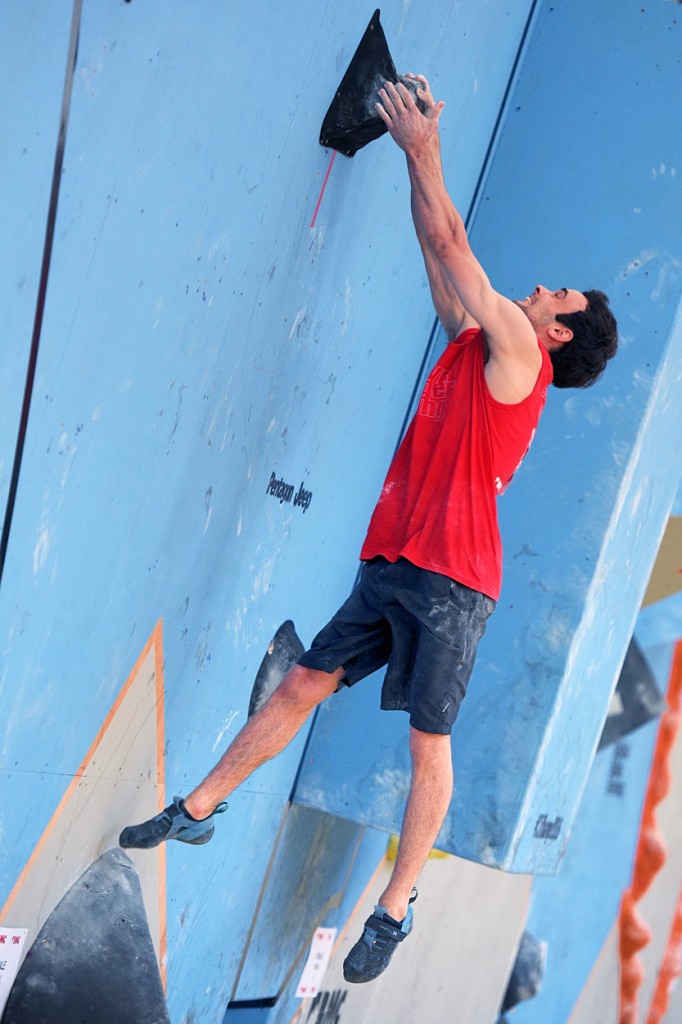 The Cliffhanger Festival – in its ninth year – has become a regular feature of the summer scene here in Sheffield. For the first time however, the festival was held in the city centre rather that out in either Millhouses or Graves Parks. Sharing the stage with a running, biking and hiking hub, the city’s outdoor fraternity were well-served and turned out in force despite the changeable weather.

The setting team – Percy Bishton, Andy Long, Jamie Cassidy, Rob Napier and Ben Meeks – came up with the goods setting a whole raft of interesting-looking, spectator-friendly blocs for the competitors.

The women’s results were:

The men’s results were:

Finally, here’s a selection of shots from the finals… 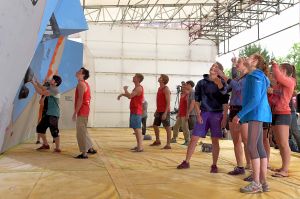 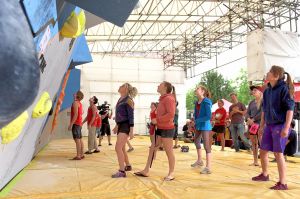 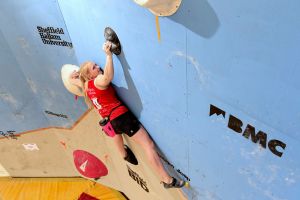 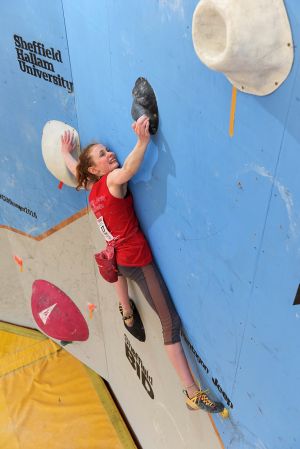 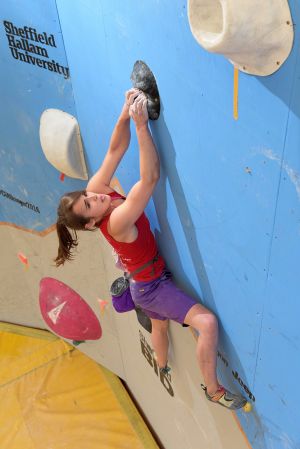 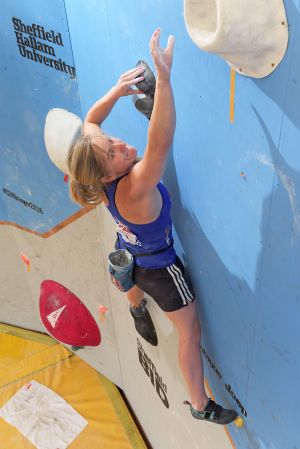 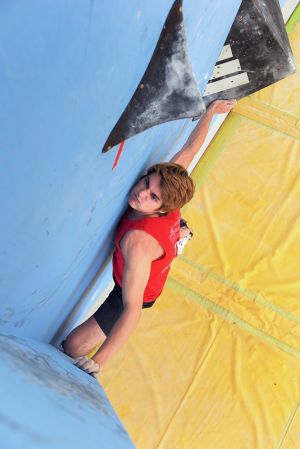 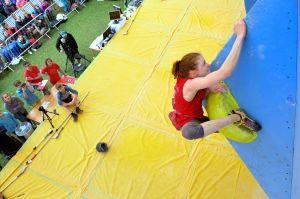 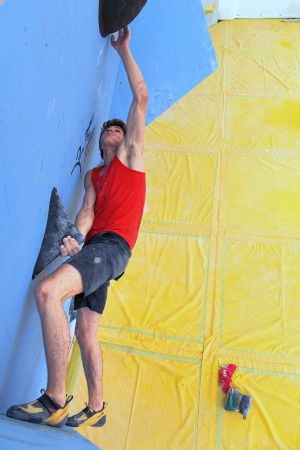 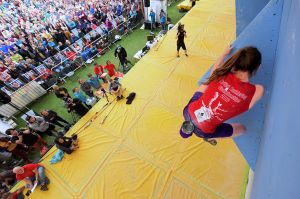 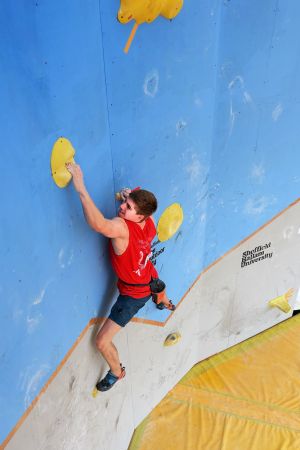 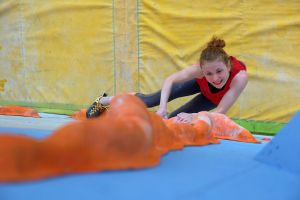 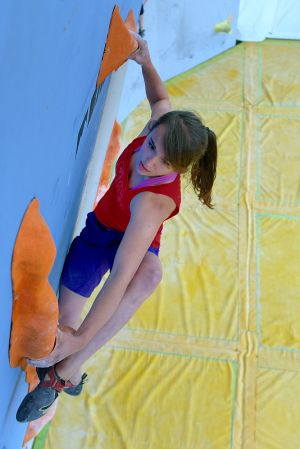 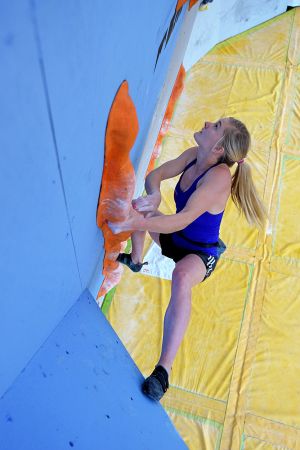 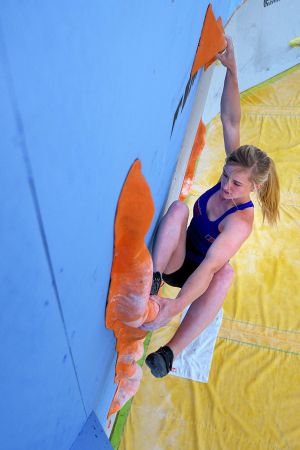 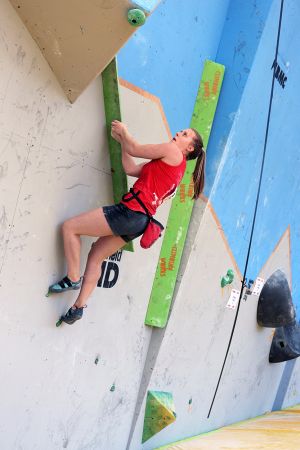 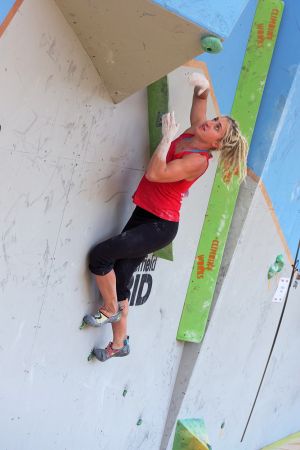 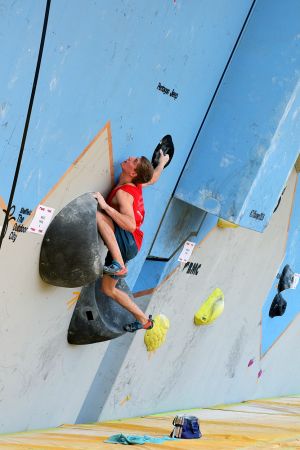 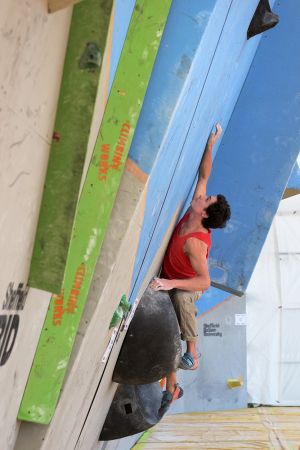 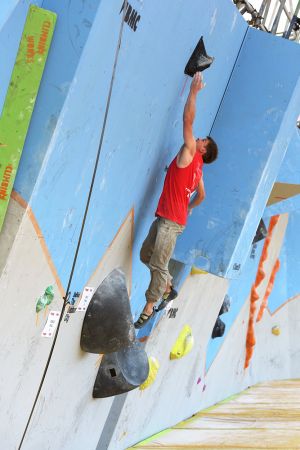 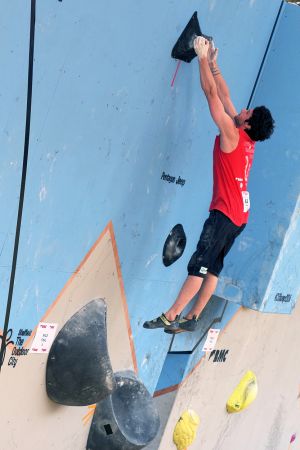 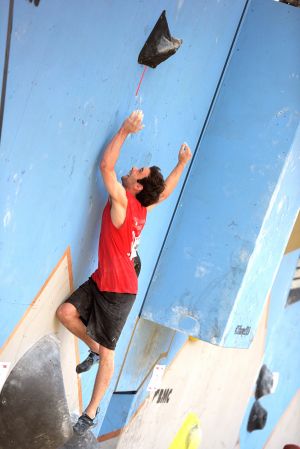 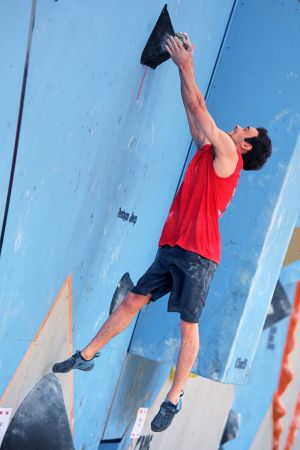 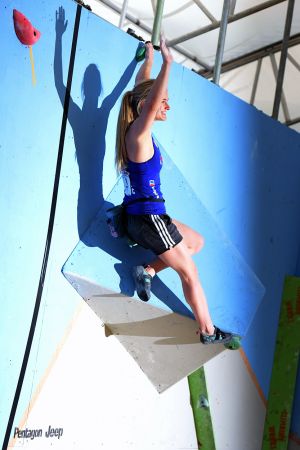 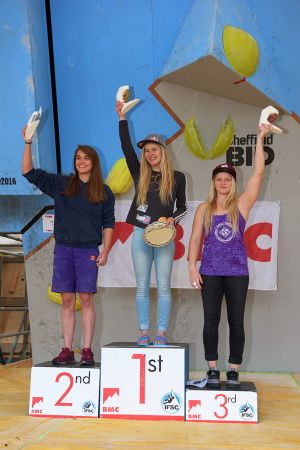 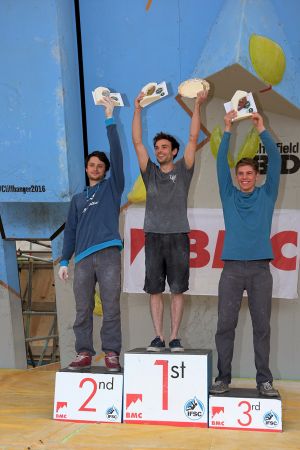 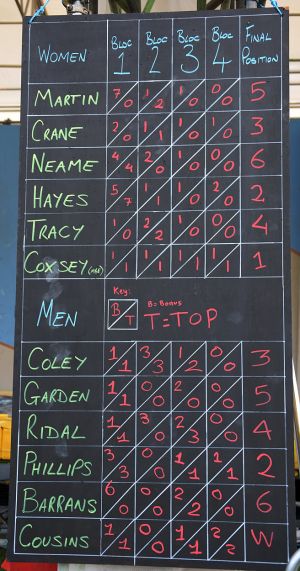 Footnote: I wrongly commented in my 2015 Cliffhanger report that last year’s Cliffhanger was the ninth – it was in fact ‘only’ the eighth.