Wednesday (23rd July) night in Sheffield was FarewellDeano Night as anyone in the city centre around 9pm will know. Wrapped up amongst the farewell celebrations was the official event of the evening – the 2014 Sheffield Grand Prix which featured a Cat 3-4 race as well as the men’s Elite Race. Dean Dowling had won the 2013 event but the big question was could he do the same again in what was to be his final pro race?

The hors d’oeuvres for the main course was a mixed Cat 3-4 race which turned out to be, not unsurprisingly, hotly contested thanks to the fire power of some special order young guns in the shape of Thomas (Tom) Pidcock from Chevin Cycles.com and Harry Hardcastle of Kirklees Cycling Academy. Racing with the Cat 3-4 guns, the young ‘uns were allowed in as a ‘special’ – and what a special it turned out to be as it was down solely to Dieter Droger (Pioneer Scott Syncros) to hold the lads off the top spot. Nevertheless it was an inspired race for the youngers and as Dieter Droger said during the podium interview, it clearly shows that British Cycling has some real talent coming through. Here’s a gallery of images of the Cat 3/4 race. 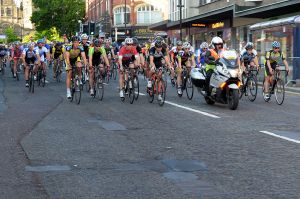 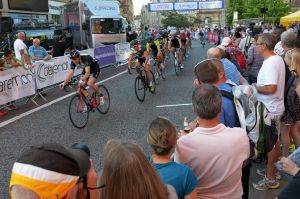 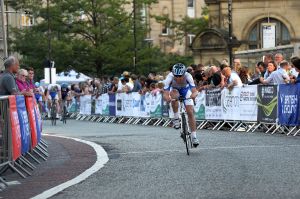 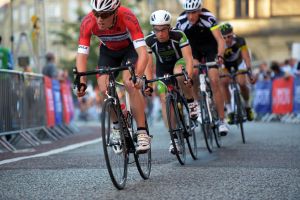 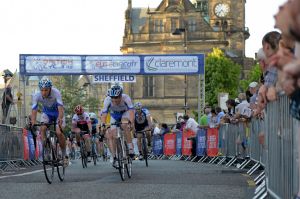 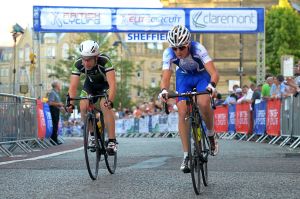 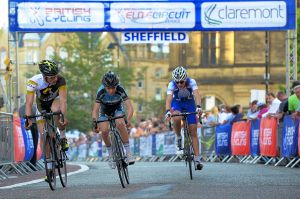 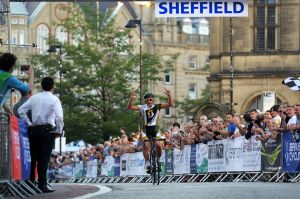 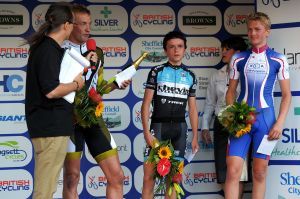 The Elite race itself was also  hotly contested although there was an enforced ‘black flag’ break to allow the newly crowded Junior RR Champion, Tristran Robbins, to pick himself and his (de-chained) bike up off the cobbles. Once the race restarted a lead group got away leaving Team Raleigh working hard to bring them back although sadly they were unable to podium. In the end, Kristian House (Rapha Condor JLT) led home in the gathering gloom with local rider Adam Blythe (NFTO) and Toby Horton (Madison Genesis) following.

Finally then, a gallery of images from the mens’ Elite Race 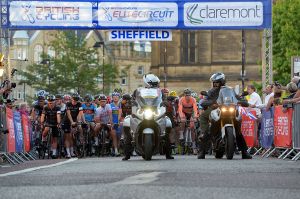 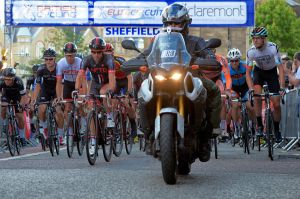 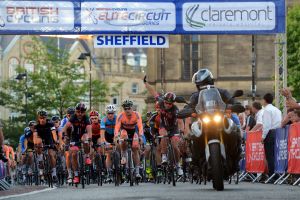 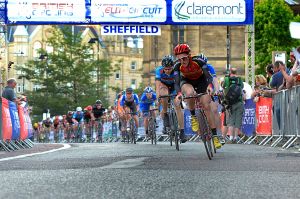 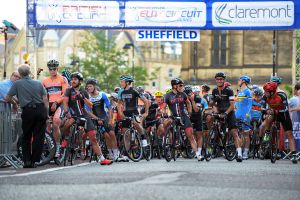 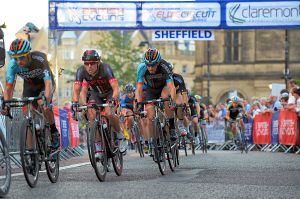 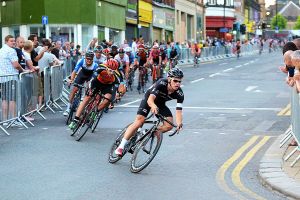 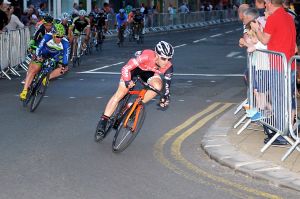 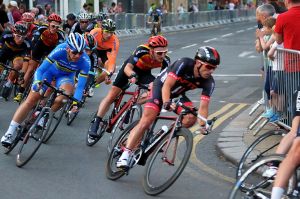 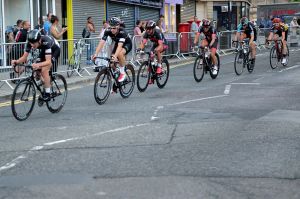 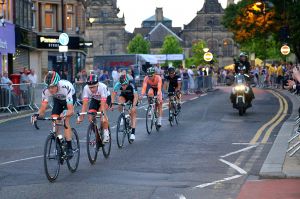 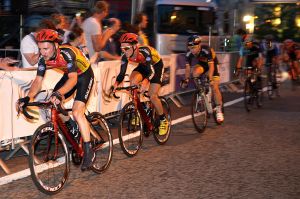 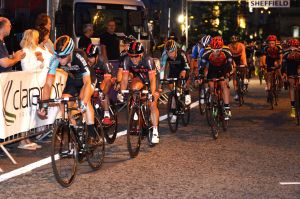 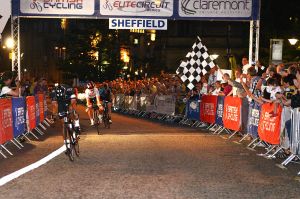 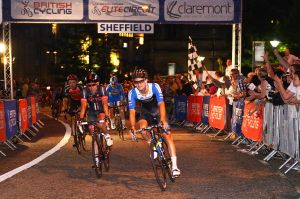 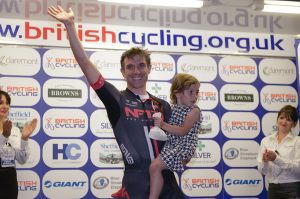 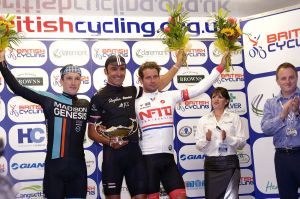 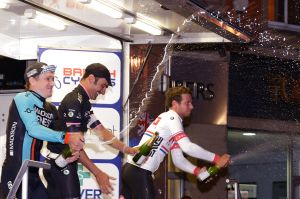 This entry was posted in Cycling, Events, Photography.