So, as a climbing photog I shoot mainly outdoor subjects right. However, that doesn’t mean I don’t shoot other subjects as well as I’ve always figured that shooting different subjects is a good challenge which ultimately drives creativity. Likewise a year-end review one’s own work offers a good opportunity to see what you did in the year which you like in retrospect and/or what you’d do different if your kit, like The Dr’s, included a Tardis.

Climbing and photography have both been good to me – and both float my boat. Yet it remains very difficult, read next to impossible IMO, to do both in the same time continuum; you need to concentrate on one or the other to get the best out of either. A trip to Spain in January/February, as a climbing boot-camp, has become something of a ‘must-do’ activity. I go with the firm intention to climbing lots and lots and lots but take the camera along as well – just in case. 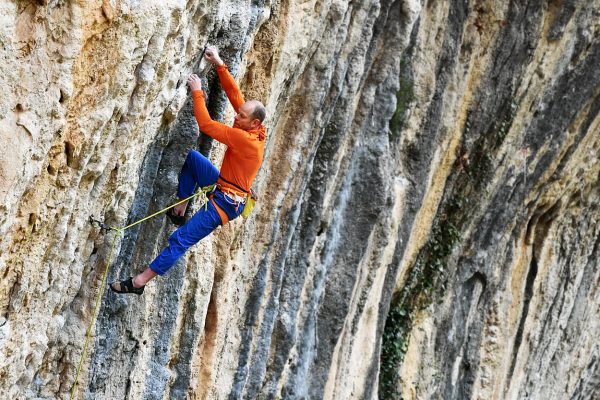 Paul cranking up the excellent Oceano (F7b) at Wildside

Photo opps on a ‘climbing’ trip are typically minimal but a day at Wildside towards the end of my trip in February offered a fleeting opportunity to get high up and so get a suitable angle. A single opportunity in a whole week isn’t much but you have to grab what you can when you can on these trips. 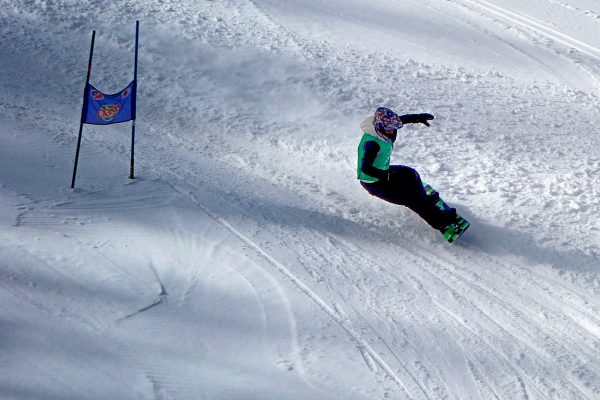 A boarder cruising one of the slalom’s at Risoul

I came to skiing late in life; however, if it wasn’t for climbing I could become a ski-bum for sure! Last year we rocked up in Risoul in early April; thankfully there was plenty of snow about despite it being the end of the season. As with climbing photography, ski shots need to be planned; very occasionally something does pop-up that worth nabbing. Shooting from a lift isn’t the norm but it can give an interesting alternative with luck. 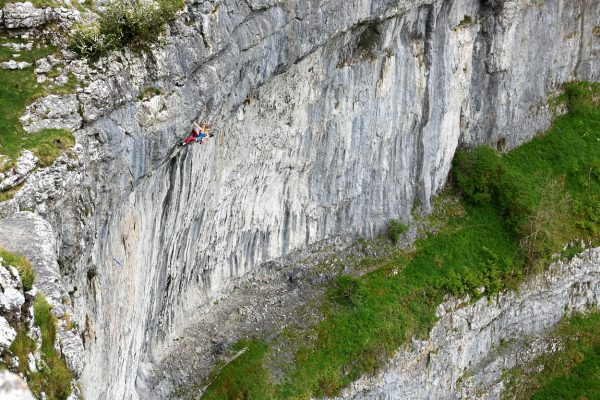 Mina on the top roof of Totally Free II, Malham

By May we were well into the Malham season and in May last year Mina was taking a bit of time out from her long-term project to get a bit of mileage done. Totally Free II is one of the longest single-pitch routes at Malham as well as in the country and it’s a stonker. Catching Mina on the top roof had entailed a hell-for-leather run up the plethora of steps on the left of The Cove; it was worth it though even if I had to hang over the edge without a rope to get an angle that I wanted to show the totally out-there feel that pulling over the top roof can only entail! 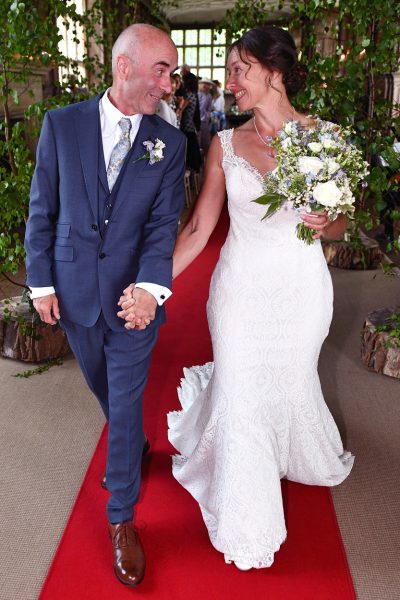 That candid moment after the wedding ceremony when you’re alone – apart from the photog – and crack out the big smiles!

Also in May I shoot a wedding! My Dad used to shoot weddings and yet it was a gazillion miles what I ever wanted to do. However, when you’re asked by very good friends what the heck can you say but yes!! I argued with myself that shooting digitally at least I’d be able to review the shots as the day progressed – what could go wrong?! It was still a stressful business though; definitely can’t go for a re-shoot afterwards!! Will I do more then? Hmmm, maybe, maybe not – pleasure though to capture Graham and Helen’s big day though… 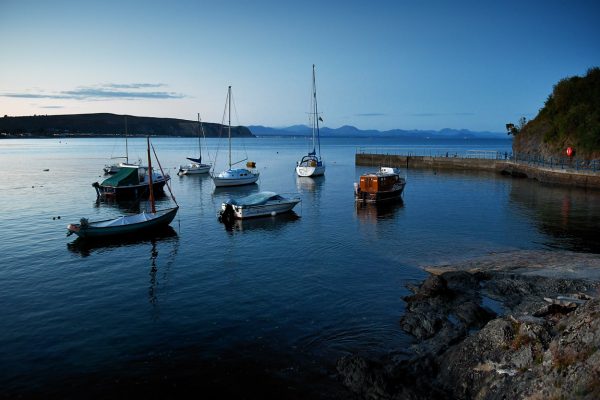 Fast forward to August and a surfing trip to Abersoch in North Wales. I’d been threatening to take my girls surfing for a couple of years – going ‘public’ meant that it would be harder to bottle and duck-out. Like many photogs, I’d dabbled with surfing shots – albeit from the safety that the shoreline offers! I’d love to have a go catching surfing from actually in the water but I suspect that will be one item that remains on my bucket list for some time. Arriving at Abersoch late on the Friday we were treated to a storming sunset. Fortunately, I made the effort to get down to the harbour and rattle a few shots off as dusk fell; just as well given the two days of solid rain that followed!! 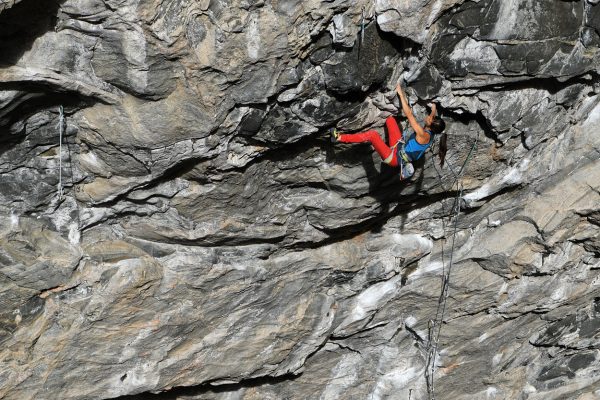 Katherine Choong pulling down in the Hallshalleran Cave

Flatanger, Norway has gotten under many peoples’ skin; certainly it’s firmly embedded under mine! My second trip last September was the usual mixture of amazing conditions; amazing good and amazingly bad! It’s one heck of a locale is Flatanger – not only a stunning venue with some amazing scenery but its (obvs) got a stack of stunning climbing too. 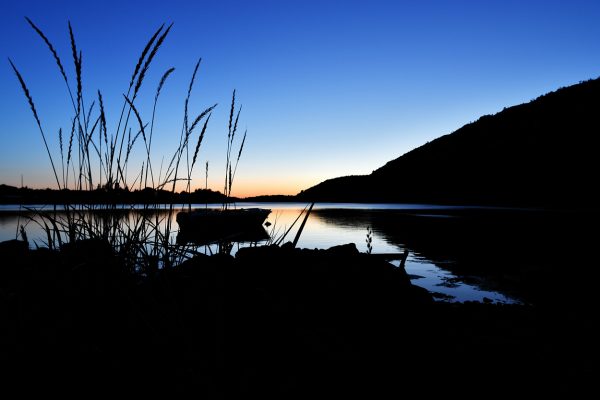 The sunsets are often spectacular; maybe not literally to die for but pretty darned good!

It’s a tough gig though; don’t even consider it if your into apres climb and can’t handle day after day of rain and wind. I’ll be writing a piece for Climber Magazine later this year to if you’re interested keep an eye out for that! 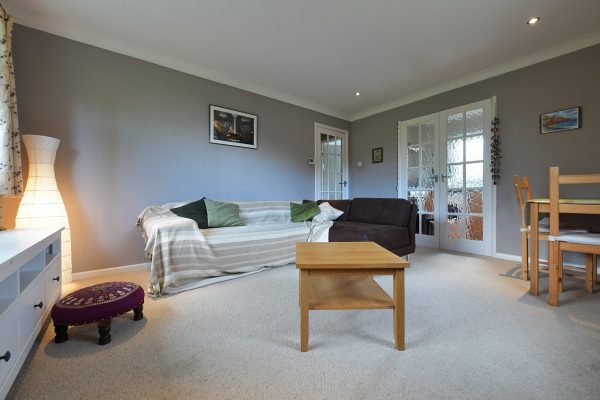 Come September I had a request to shoot a flat for an Airbnb listings; something different again so off I went! It’s an interesting exercise in balancing perspective and lighting. 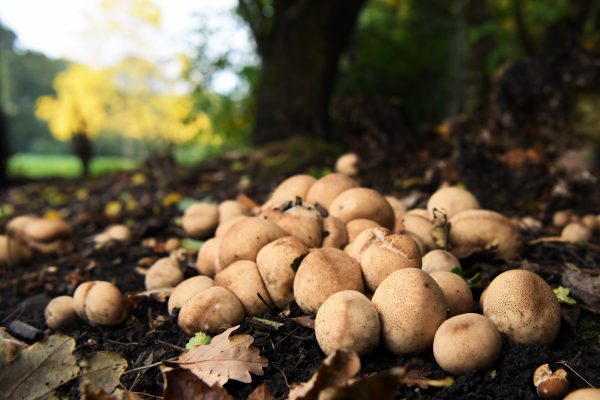 Chelsea Park in the autumn

Brincliffe Woods and Chelsea Park are literally right on my doorstep; it seems wrong not to capture autumn which is a fantastic time of the year. Again, it’s about selecting a subject, then a viewpoint then having the lighting to tell the story. I spotted these tucked away in a corner of the park so got down low and included a brightly coloured distant tree to contrast the foreground. 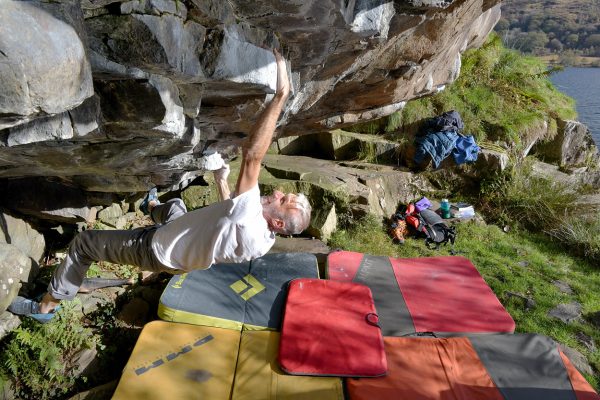 I’m always pretty keen to get away to North Wales bouldering so when a decent dry spell popped-up in the forecast it was an easy decision to pack and go. We had three days of cracking weather and came back utterly spent. I (finally) got to go to an number of areas that I’d been meaning to check-out for some time including Sheep Pen and The Elephantitus  Cave. Sheep Pen is utterly brilliant and the setting leaves absolutely nothing to be desired. Defo a venue to check-out if you’re not been and yeah, there’s plenty – like tons – to go at! The Elephantitus Cave couldn’t be different to be honest; a small, lake-side venue but the blocs again are brilliant – especially Elephantitus itself. 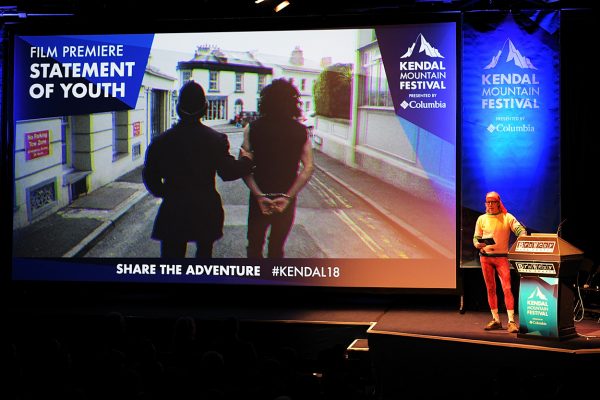 Finally then, Kendal Mountain Festival. This is another ‘thing’ which is very much on many climbers’ annual calendar. Last year, the weather was absolutely cracking and I, like many, simply couldn’t resist getting out onto the rocks for a bit. KMF is, of course, all about films and literature and last year they were some pretty stout films and books knocking about. I’m biased, having lived in Sheffield at the time the Hunter House Road houses were the place to hang, but Statement of Youth was a splendid trip down memory lane. Any other year and New Dawn, the film about Tommy Caldwell and Kevin Jorgeson’s battle royal with The Dawn Wall, might have scooped all but last year it was up against Free Solo which centred on Alex Honnold’s utter audacious solo of Freerider on El Cap; that was captivating.

So that was a decimal dozen of subjects from 2018; no not a dozen, or a Baker’s Dozen but a decimal dozen! Yeah sure there’s 11 pixs – value for money egh!! More this year!!