The storm, St Jude, pretty much closed the rail network in the south west down on Monday 29th Oct. Instead of heading into London we went north instead to The Imperial War Museum at Duxford and what a place it is too!

It had been on my ‘must-visit’ list for yonks – so I was made-up with the switch. For anyone that hasn’t been there’s basically an airfield full of hangers crammed with all kinds of stonking (war) exhibits. In nearly three hours we did three of the nine monster hangers – so I guess it would be best to allow a full day.

AirSpace, the first hanger, is about the story of aviation in Britain and it has more iconic planes and helicopter in that you’d be forgiven for knowing; a Swopworth Camel, a Spitfire, a Mosquito, a Lancaster, a Lightening, Harrier, a Concorde and a bunch of others as well. 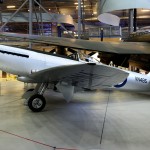 The Spitfire, the WWII icon

We skipped the next hangers where restoration work is being done and nipped into Historic Duxford, a small building outlining life on the Duxford airfield through the ages including some great stories about the famous airmen (including Douglas Barder). Anyone with a fancy to slip into a RAF uniform then head straight here – this is the place! Immediately behind HD is Hanger #4 which was used in the World War II. Currently it houses the Battle of Britain exhibits which is crammed with yet more icons including a Hurricane, a Meteor, a Hunter as well as a V1 (Doodlebug) and a Messerschmitt and then a Russian MiG. 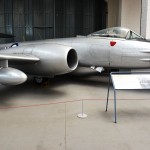 Further up the airfield again is the American Air Museum which is host to a full gambit of American planes ranging from a biplane right through to the stealth Blackbird. What is striking about the American exhibits is the shear size of the ‘modern’ planes. The Blackbird is especially impressive; in size, speed (Mack 3+) and appearance. 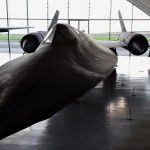 Sadly, we’d timed-out by this stage so it was the long walk back to the start past a bunch of passenger (prop) planes, the tower and a ‘clipped’ Shackleton standing somewhat forlornly on the tarmac. It’s a heck of a way to spend a few hours – I can’t recommend it enough…

Here’s a gallery of some of the planes in the AirSpace, Battle of Britain and the American Air Museum. 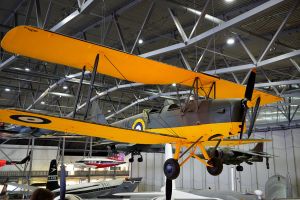 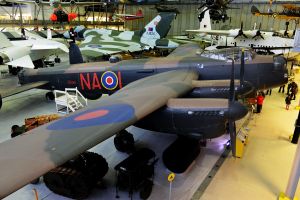 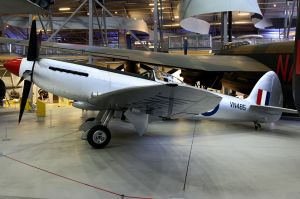 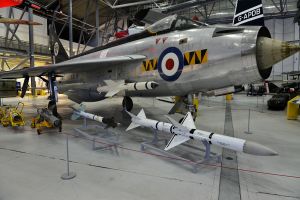 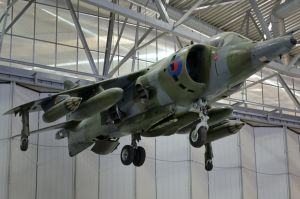 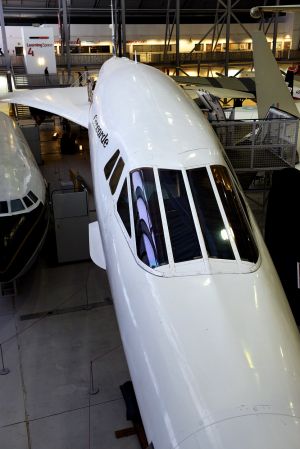 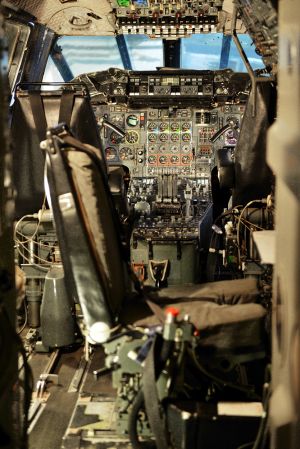 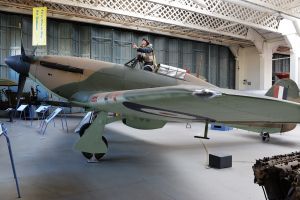 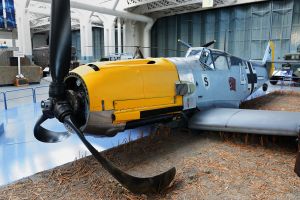 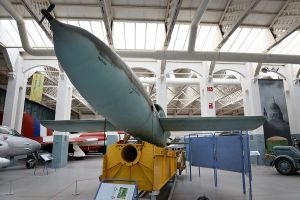 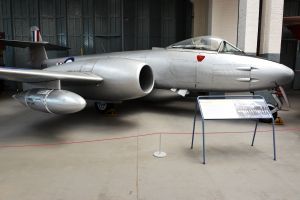 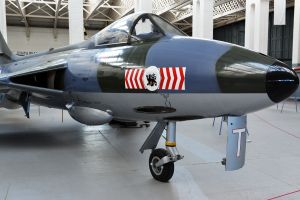 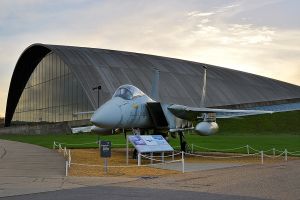 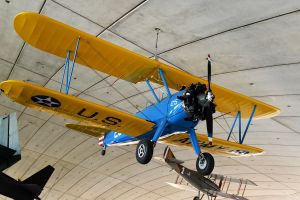 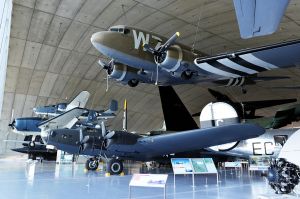 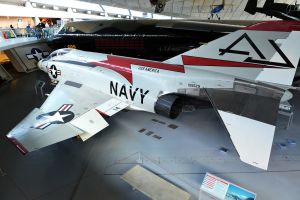 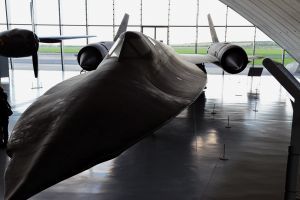 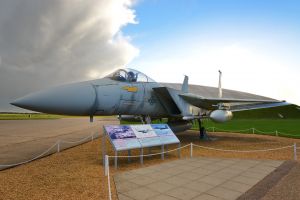 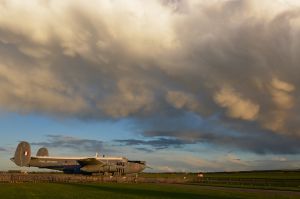 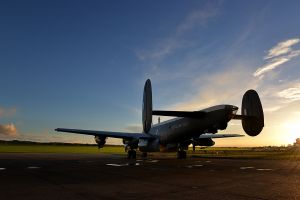 This entry was posted in Aviation, Heritage.